I was so naive with everything. I thought, "Yeah, I can do that, I can do an animated film. But then it came through great. I mean, the team I have is amazing.

And the fact that I can just write and direct it myself without having come up through that animation world is an amazing gift. I loved it. It's just a miraculous process. It really is. I have to calm down my enthusiasm when I see a shot finished, because my team, they're used to it, but I'll be like, "Oh, that's amazing! So I have to try to be a bit cooler. I'll try to do that next time.

Travis, you've been an animator and produced animated movies for Laika.

But Kubo and the Two Strings is the first one you directed yourself. KNIGHT Stepping into the director's chair on this film was sort of the culmination of all those different experiences. As a producer or executive, you have to have a global view. You have to see the big picture. Being a director, you have to be able to balance being able to focus on the detail, on the granularity, but also be able to extricate yourself from that and never lose sight of the story you're trying to tell. 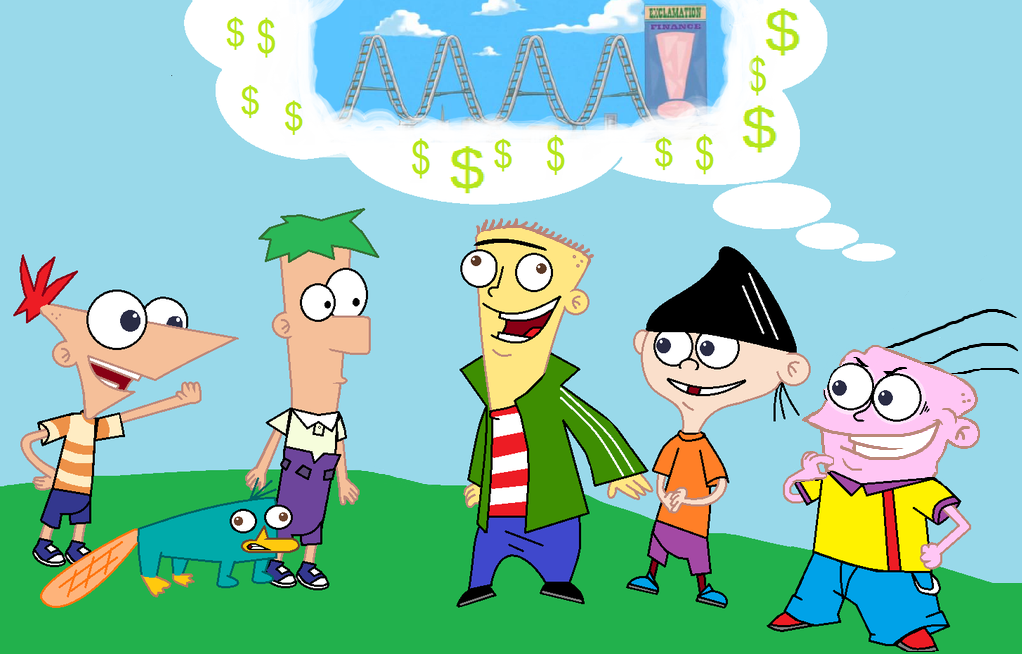 For me, it was absolutely the hardest thing I've ever done, but it also was the most rewarding. You really are part of this incredible community of artists who are passionate and innovative, who really care, who pour their souls into something. It's a long, arduous process, because to spend that kind of time and effort comes at a cost to your personal life and everything else. You don't want to devote that much time and energy into something that's just a pop culture confection, just a bit of ephemera.

You want to focus on something that matters, something that's meaningful, something that hopefully can enrich people's lives. And paradoxically, the more intimate you make something, the more universal it becomes. Art in its finest form elicits empathy, it gets us to see the world through someone else's eyes, it gets us to experience someone else's story as if it were ours. In this world that's so chaotic, having some degree of empathy so that we can all try to see other people's perspectives is a beautiful thing, and that's one of the rare things film can do.

How do you approach different ethnicities and cultures in animation? Are you conscious of running the risk that some group could take offense? One of the things that I love about animation is that we often ask ourselves, "Why does this have to be an animated film? You could use different types of animals to be an allegory for what we are experiencing as humans. Then we did about a year of research into animals and then into human sociology as well. We started to figure out really quickly that these two groups of animals not getting along was just like our situation and our own world.

So we really dove into bias - and not just bias - kind of in-your-face bias, contemporary bias, which is kind of in everything around us. And then as we were making the film, the world started to go crazy with politics and the election that just happened. And this weird lineup between what we're doing with the film and what was happening in the world, especially in the United States, came out. You can't really plan for something like that. But when a film ends up being timely …. So ahead of your time, Seth, so on the cusp.

The Little Prince is a book that's known all over the world. It's been translated into different languages, and I think that's a big reason why it's been seen as this impossible book to adapt. I initially said no, because it's crazy how different the book is in different cultures and at different times in people's lives when they read it. And so we were looking for a way to tap into the universal ideas that are there in the book. And then, luckily, the book was able to draw in talent from all over the world that wanted to be involved in the project, and we were able [to have] these different perspectives on why the book resonated with people and has been around for 70 years.

When we took the [completed] film to different places, they would say, "Oh the parents, they're Italian parents, aren't they? I knew something about the South Pacific just from a distance, reading books set there and seeing paintings by Paul Gauguin and that sort of thing. But after I pitched the idea to John [Lasseter, Disney Animation creative chief], I started to read Polynesian mythology and I discovered there was this character, Maui, who was bigger than life, could pull up islands with his magical fish hook and was a shape-shifter and I was like, "Why has this never been done before?


Our development people arranged a really deep dive into the culture where it wasn't the Tiki bars and that sort of thing. We met with anthropologists and archeologists and linguists and cultural ambassadors. As we went forward, we kept those people involved because we really wanted to be faithful to the culture and yet make a movie that hopefully would entertain people around the world.

But it was an added challenge that we didn't have when we did Aladdin. Our research on Aladdin, it was during the first Gulf War, so for our research, we went to the L. Convention Center, where there was a Saudi Arabian expo.

That was as far as we could go. Despite all that research, when the first images from Moana were released, you got some criticism for fat-shaming Polynesians. Were you surprised? When we designed the character of Maui, in these myths, he was described in different ways. In some he was short, some he was squat, some he was like a leading man.

It was an oral culture. There was nothing written down. He's a pan-Pacific demigod. Different versions of him existed. We really wanted to make him super-heroic. We felt like if he's going to pull up islands, he's got to look like he can really pull up an island with his magical fishhook.

He's got to look powerful. So that's what we were going for. On our trip, we took pictures of all sorts of people on the islands, and we did sketches. So his design was based loosely on some of the people we had seen in the islands. And when we brought Dwayne Johnson in, he was going to do the voice. And he said, "Oh, I like him, he's lovable. Yeah, I like him. When they see him in the context of the film, I think he plays differently. Seth, you also got some criticism for some of the ethnic stereotypes in Sausage Party, like Salma Hayek's taco.

And at the same time, as a lover of Disney animated movies, we took a lot of cues from those types of movies. They don't use it to the same narrative effect, but you look at [Pixar's] Cars and the Fiat is Italian and the [VW van] is a stoner and the tow truck is a Southern guy. It's very much a part of the animation vernacular, and so we thought if we're going to do an animated movie and it's about these things, then it seemed like a perfectly organic opportunity to really lean into all those things and not just do them, but to really talk about them and confront them as head-on as possible - to really make it part of the overall narrative of the movie.

Were there characters you decided in the end to remove? In my opinion, my favorite comedies feel like they are really riding a line between what people think they should be allowed to watch in a movie and what seems like maybe you shouldn't even be allowed to see in some ways. There's a danger to it. You're looking around at the other people: Are we really seeing this?